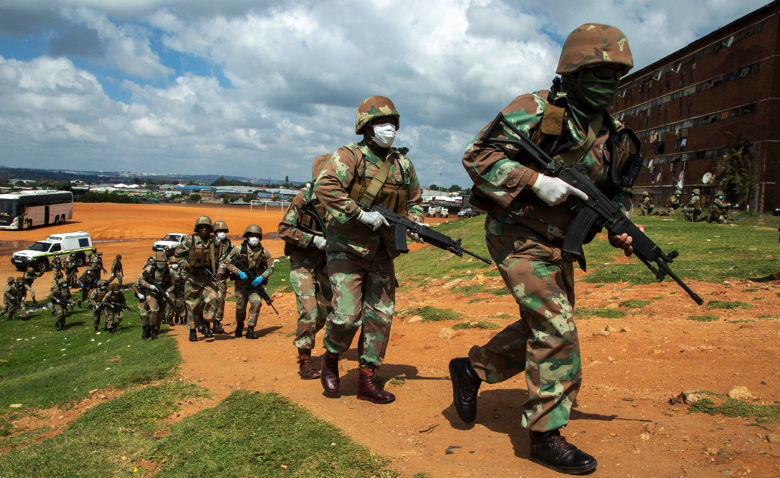 If you call something a war when it isn’t, you get casualties you might have avoided. Many governments have described the attempt to beat the coronavirus as a “war”. It is easy to see why well-meaning people find this appealing. It conveys images of a common effort, of making sacrifices in the face of a threat to all. But it is also misleading and may make it harder to fight the pandemic.

One difference between a war and a fight against an infectious disease is that during wars people are supposed to produce as much as possible, whereas a contagious illness is fought by stopping production. But far more important is the more obvious difference: wars are about killing people, fighting epidemics is about saving them. Wars are won by battling others, pandemics are beaten by co-operating.

Yes, distancing rules preserve life. But authorities who are in the business of saving lives realise that if people simply can’t do what is required of them there are other ways of stopping the spread. The World Health Organisation has produced ideas designed to help authorities in places where people can’t obey the rules entirely: the only reason for ignoring them is the belief that we are at war.

War talk can also give authorities excuses to behave in ways that threaten health. In South Africa, officials evicting shack dwellers from their homes during the lockdown insist they are only enforcing the rules. Cruelty is passed off as a contribution to the common good. South African President Cyril Ramaphosa made a point at the beginning of the lockdown of telling the security agencies to act as if they were fighting a disease, not a war. But security officials are often more comfortable fighting wars than saving lives and so not everyone heard him.

Globally, war talk fuels two trends that are taking us backwards. One is a tendency for governments to behave as if the virus can be fought only if they look after their citizens at the expense of everyone else. But a global epidemic can only be fought by global co-operation. The virus can be contained only by sharing knowledge and medical equipment; the economic havoc it has brought will be worsened if countries choose competition over co-operation. In wars, countries fight others. In a fight for health, they unite with them.

It has also given governments an excuse to destroy freedoms. The virus can only be fought by curbing freedom to move and trade. But some governments are going way beyond this, spying on citizens, controlling what they can say and removing parliaments’ right to decide. Wars might justify this. Battles to preserve health do not.

We are sometimes told that the only way to fight the virus is to take away these freedoms. Democracies, we are told, struggle to contain it, while China has defeated it. But China, because it is not a democracy, first covered up the epidemic. South Korea, a democracy, reacted immediately, imposed only essential restrictions, and has done better at holding the virus at bay. Scandinavian democracies have so far done better than much of the rest of Europe.

Countries are best able to fight the virus when government is in touch with citizens, trusts them and is trusted by them. This is only possible in democracies. They are also best able to fight them when they see the battle not as a war, but as a call to put caring for others above all else.