Cape Town is the largest city in South Africa and home to a vibrant food system. While the city has seen the rapid spread of supermarkets across the city over the past few decades, local and informal food sources remain common. Among these informal food sources, urban agriculture, rural to urban food transfers and food retailers continue to play a role in the city’s urban food system. The city’s food system also faces the strain of rising inequality in the city. As a result, Cape Town municipalities continue to face the challenge of stemming the spread of food insecurity among city residents along with the administrative challenge of integrating informal food retailers in the formal food system. 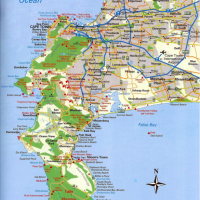 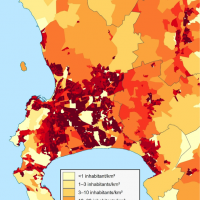