The city of Bangalore is dynamic and diverse. The city is renowned as both a hub of technological innovation in India as well as a garden city with numerous botanical gardens. Bangalore is also one of the largest cities in India with an estimated population of over 11 million. Bangalore’s diversity is also reflected in its food system which incorporates ethnic food from around the world sold at both formal outlets and informal outlets around the city. 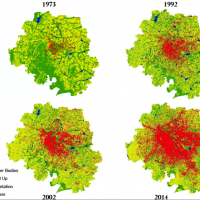 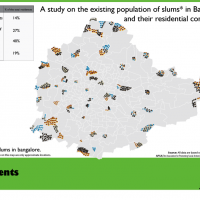 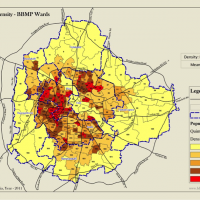 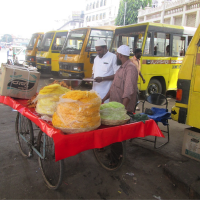 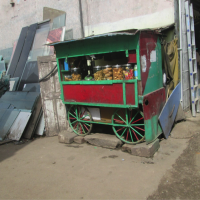 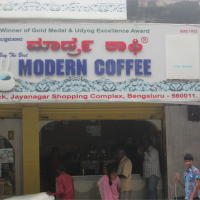 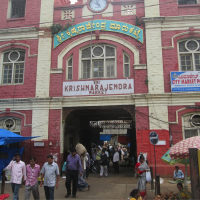 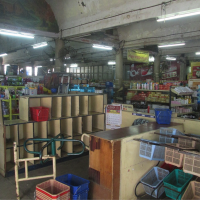 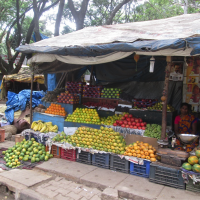 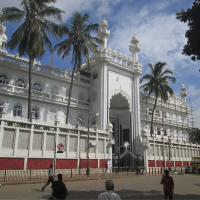 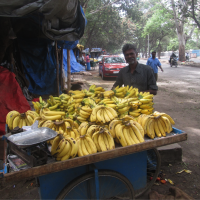